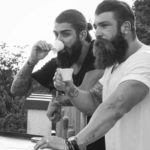 Lake City Coffee, as you may know, is a coffee business. We try to keep our website’s content about coffee and not about politics or religion, except on the rare occasion when I just can’t resist poking fun at some woke idiot idea. Yet, I try to keep the conversation about coffee. I really do. The only reason that I’m even writing this blog post “Cancel Culture – Served Up Patriot Coffee Style” is because some of the changes that we’re making at Lake City Coffee affect you.

Today, there’s a very small, but sadly influential group of people who want to control you. They want to control everything about you, and if they can’t control you, then they attempt to “Cancel Culture”, (the politically correct word for boycott) you out of business. To that end, there are a slew of shortsighted Wokestani vendors/corporations who are either Kowards, Kommies or Kalifornia Kooks “KKKK” that are culling their customer base and their inventory of conservative leaning people and products. Companies like: Google, Facebook, Nike, Starbucks, Costco, Walmart, Amazon, and hundreds of others.

As business owners and consumers, Alisha and I do a lot of business with a variety of companies. Much to our chagrin, a few of our vendors are bowing to and trembling in fear of the left’s “Cancel Culture”. Well, we’ve had enough. It’s time that we take a stand for traditional values.

Our country’s founding fathers didn’t quake in their boots when the British put the screws to American businesses, and as patriot coffee roasters, we aren’t either. Remember our founding father’s little tea party in Boston? That was just a subtle message to Great Britton of what was to come.

My message to our Cancel Culture, woke-vendors is this, “Fine, you want an economic war; we’ll gladly give you one; one in which you won’t survive.” We don’t play for fun. We play for keeps.

The left, Hollywood, MSM, politicians, and cowardly Wall Street businesses that are bowing to these anti-American demands are currently experiencing a rude awakening, with a “Cancel Culture” of our own. I prefer to call it, the creation of a conservative economy.

This may not be a surprise to you, but Alisha and I daily hear from new patriot coffee customers, that they’re practicing “Cancel Culture” themselves, against those companies considering us as “Deplorables”. They’re looking for small, Mon-n-Pop, patriot companies like ours. So, we’re not alone and neither are you.

Below is a list of companies that Lake City Coffee, Alisha, and I have replaced. WHEN…

The Battle For Your Mind

Make no mistake; we are at war. We’ve been at war for quite some time. This is a war for the soul of America. We are fighting for truth and against lies. Any honest student of history can tell you how this will end if we don’t fight back. If we do nothing, we loose. BUT if we fight, then our success is almost assured. All we need is a willingness to change our buying habits. Nothing changes Wall Street and main street faster than cash.

Obviously, we live in challenging times. It’s easy to get depressed about the horrible changes happening in our country.

But remember this, there is nothing happening today that can’t be undone tomorrow. Sure, it’ll take work and sacrifice, but we can prevail.

I contend that, for a warrior, these are very exciting times. Come on! Who doesn’t like a good fight? Therefore, the list above is good news. We obviously have alternative technologies from which to choose and alternative places to spend our money. When we vote with our money, we win. Below are a few facts that you may find encouraging.

OK, I’ll admit, I just made up everything in that above list.  But, I’ll bet that I’m right. In fact, I’ll give a free bag of coffee to anyone who can give to me documented proof that my above assertions are correct.

When all is said and done, people’s politics are their business. I really don’t care. I don’t care if they’re black, white, red, or yellow; just as long as they bleed red, white, and blue.

Alisha and I are excited to be serving our patriot coffee to each and every one of you. If you don’t know us personally, then please send us an email and we’ll add you to our brood of patriot coffee lovers (Pun intended). 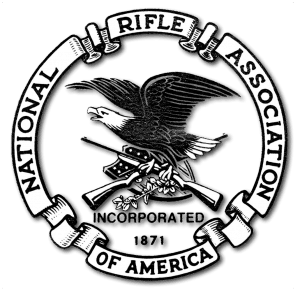 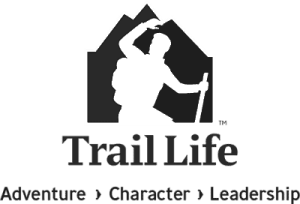 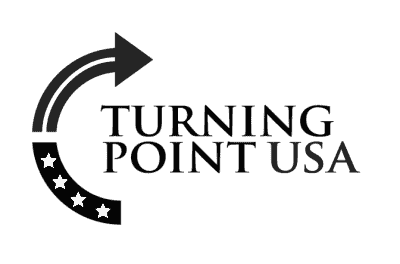 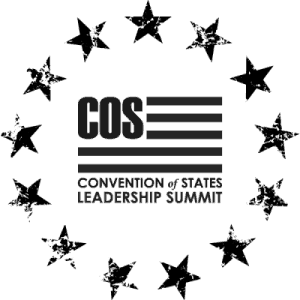