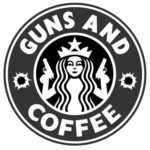 Lake City Coffee is the region’s premier gourmet coffee beans roaster.  Although we’re in the coffee industry, we have an axe to grind when it comes to guns.  Can we be honest with each other?   Guns have a bad rap.  I mean every decent law abiding, progressive and enlightened person knows that guns kill people. And that people who like guns and carry guns, other than government employees of course, are bad people, right? 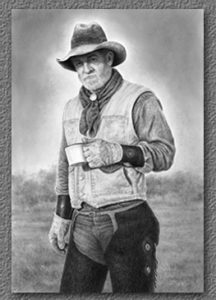 Here’s the thing though. My research shows that 100% of the people shot and killed last year in America weren’t killed by guns. I know that’s a sacrilegious statement, offending any truly sentient being; including dolphins and unicorns alike. As far as I can tell, 100% of the people shot and killed were killed by a bullet, not a gun. Does this give a different meaning to the saying, “Don’t shoot the messenger”?

Here’s what I’m thinking. If we all started carrying bullets, then to protect ourselves, we could just throw the bullets at our assailants. That way, we can make the whole darn country a “gun-free” zone.   To prove my point, today I called Rocket Bakery and Coffee Shop in Spokane Washington, a notorious liberal (errr… I mean, progressive) hangout. I asked the gal that answered the phone if they allow guns?  She said, “Absolutely not!  We’re a Gun-Free zone”. “OK”, I said, “No guns, but what if someone had a bullet in their pocket?” Her answer, “We’d have no problem with bullets, just guns!” 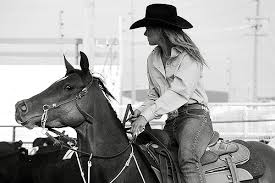 So, to reward our left-leaning friends and to do our part in Making America Great Again (pun intended); Lake City Coffee is offering the following gourmet coffee bean discount.  (1) .22 LR caliber bullet to everyone who orders a pound of whole bean organic coffee and identifies themselves as a liberal     Hmmm… come to think of it, since most self-defense handguns carry a dozen or more rounds, tell you what we’ll do. If you’re truly a progressive and enlightened liberal, if you buy 5 pounds of Lake City Coffee’s, gourmet coffee beans, then we’ll give you a dozen .22 LR caliber bullets.

This will fix your gourmet coffee bean cravings AND give you a dozen bullets to throw at your next Muslim jihadist, rapist, and murderer.  I know this is a big sacrifice that Lake City Coffee is making, but we’re not just a Spokane Coffee Roaster and Coeur d’Alene Coffee Roaster specializing in gourmet whole bean coffee, we’re also obviously willing to do our parts in helping liberals to feel good about themselves.